While there have been huge successes for workers through minimum wage increases and new paid family and sick leave policies in many states, the last few years have seen significant challenges to workers. As more industries implement precarious conditions for their employees, the ability for workers to organize and use collective bargaining strategies to improve these conditions dwindles. The continued attacks on low-wage workers in particular, the changing nature of work due to technology and automation, and the Federal Administration’s recent rollbacks of labor, health, and safety policies leave more and more workers in harm's way.

With these challenges in mind, what are the leading edge strategies toward worker and economic justice? How can funders support these efforts? The Funders for a Just Economy’s 2018 Policy Briefing will focus on labor, worker centers, and community partnerships in this era of attacks on workers. We will develop a shared analysis of the current state of labor unions and worker centers, and discuss strategies to ensure workers are protected as conditions transform. We will also discuss the opportunities for philanthropy to engage Labor, worker centers, and community groups despite these policy erosions through a funder strategy session.

This year’s Keynote Speakers are Bill Fletcher Jr. and Bhairavi Desai. Through their keynote addresses, they will share their thoughts on upcoming issue areas that will inform our strategy session on labor and worker centers in the afternoon. Click here to read more about them. 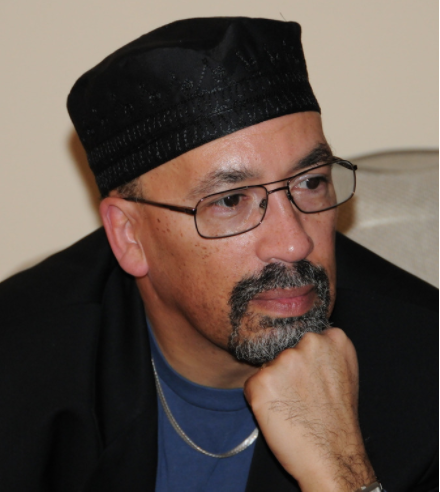 Bill Fletcher Jr. has been an activist since his teen years. Upon graduating from college he went to work as a welder in a shipyard, thereby entering the labor movement. Over the years he has been active in workplace and community struggles as well as electoral campaigns. He has worked for several labor unions in addition to serving as a senior staffperson in the national AFL-CIO. Fletcher is the former president of TransAfrica Forum; a Senior Scholar with the Institute for Policy Studies; an editorial board member of BlackCommentator.com; and in the leadership of several other projects.

Fletcher is the co-author (with Peter Agard) of “The Indispensable Ally: Black Workers and the Formation of the Congress of Industrial Organizations, 1934-1941”; the co-author (with Dr. Fernando Gapasin) of “Solidarity Divided: The crisis in organized labor and a new path toward social justice“; and the author of “‘They’re Bankrupting Us’ – And Twenty other myths about unions.” Fletcher is a syndicated columnist and a regular media commentator on television, radio and the Web. 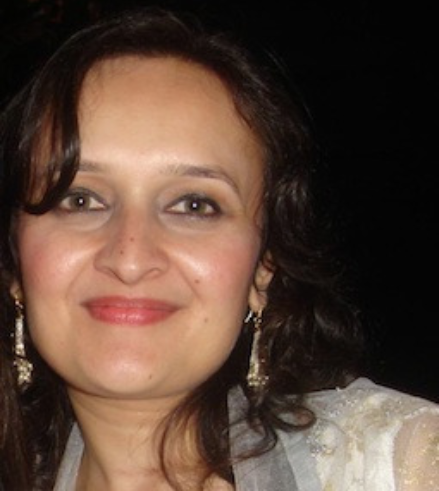 Bhairavi Desai, New York Taxi Workers Alliance co-founder and executive director, has been organizing taxi workers since 1996. In 1998, she organized with a committee of taxi workers to form the NYTWA. The 19,000-member-strong union fights for justice, rights, respect, and dignity for New York City’s 50,000+ yellow cab, green car, and black car drivers, including drivers for Uber and Lyft. Members come from every community, garage, and neighborhood, and represent over 90 countries. NYTWA has won back close to $100 million in stolen wages, established the first-ever livable income standard for drivers in the country, provided free health screenings to over 10,000 drivers, and annually serves 15,000 drivers and families through a robust social services and advocacy program. On the forefront of organizing workers stripped of employee rights, NYTWA’s federal litigation against Uber’s misclassification of drivers as independent contractors led to the company paying back $86 million in stolen wages. NYTWA, working with Brooklyn Legal Services, recently won the first ruling of employee status of Uber drivers by the New York State Department of Labor.

On January 28, 2017 NYTWA was the first union to take collective action against a Trump policy, striking at JFK Airport in protest of the White House’s hateful Muslim ban. In 2011, NY and Philadelphia TWA formed the National Taxi Workers Alliance, the 57th affiliate of the AFL-CIO and its first one of independent contractors. Since 2013, Bhairavi has served on the AFL-CIO Executive Council, the first Asian-American voted onto the body.