How Philanthropy Can Promote Equity through Community Engagement

When NFG members Nexus Community Partners and The Jay & Rose Phillips Family Foundation of Minnesota heard that there was a light rail extension planned to connect Minneapolis and Brooklyn Park, they knew there was an opportunity to leverage their resources to support community power in the process.

Many of the neighborhoods that the light rail extension would pass through are home to a population of majority people of color and immigrants who would likely be left out of the conversation if traditional planning processes were followed. As Patrick Troska, Executive Director of the Phillips Family Foundation said, “If the community wasn’t engaged in this decision from the very start, then the outcomes the community needed wouldn’t have been accomplished.”

Nexus and Phillips are organizations committed to living out the values of community engagement and working alongside community leaders and organizations. They believe that every community member, especially those who have been historically oppressed or ignored, should have access to opportunities to influence decision-making that affects their lives. Using their resources to fund and support community engagement was critical to ensuring all of the community could benefit from this large public infrastructure investment. 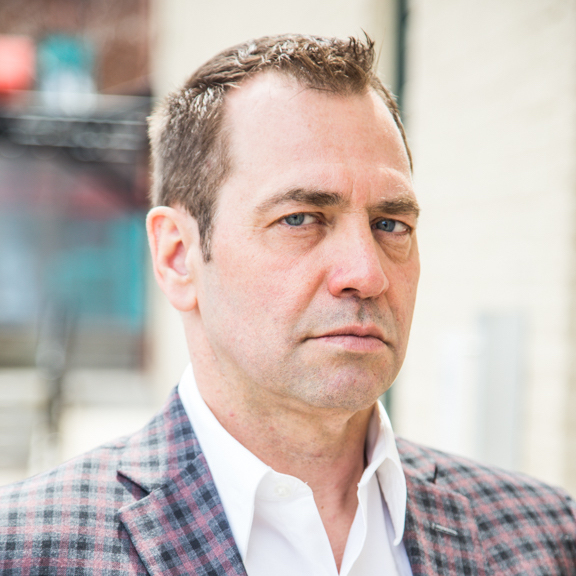 “Although we’re new to the NFG family, the Jay & Rose Phillips Family Foundation of Minnesota understands the value and importance of community engagement in our work. The Blue Line Coalition is an excellent example of centering community voice in big local decisions. NFG supports us in this important work and helps connect us to other like-minded foundations."

Beginning in 2012, Nexus and the Phillips Foundation partnered to fund and convene a group of organizations that would later become the Blue Line Coalition to engage communities of color in advocating for equitable outcomes in the planning of the Bottineau Blueline light rail extension through North Minneapolis and into Brooklyn Park. Today, Blue Line Coalition members have seen their impact on the policies and structure of the light rail plans, and in building community capacity. 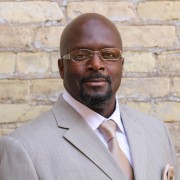 “As an intermediary, Nexus Community Partners values the space that NFG provides for shared learning in philanthropy. Together as funders, we can continue to strengthen capacity and power in communities to influence systems that impact them."

The Blue Line Coalition's video above demonstrates the power of funding community engagement as a key strategy to advance equity in our communities. To learn more about the Blue Line Coalition’s work and ways to get involved, contact Annelise Rittberg at arittberg@nexuscp.org.