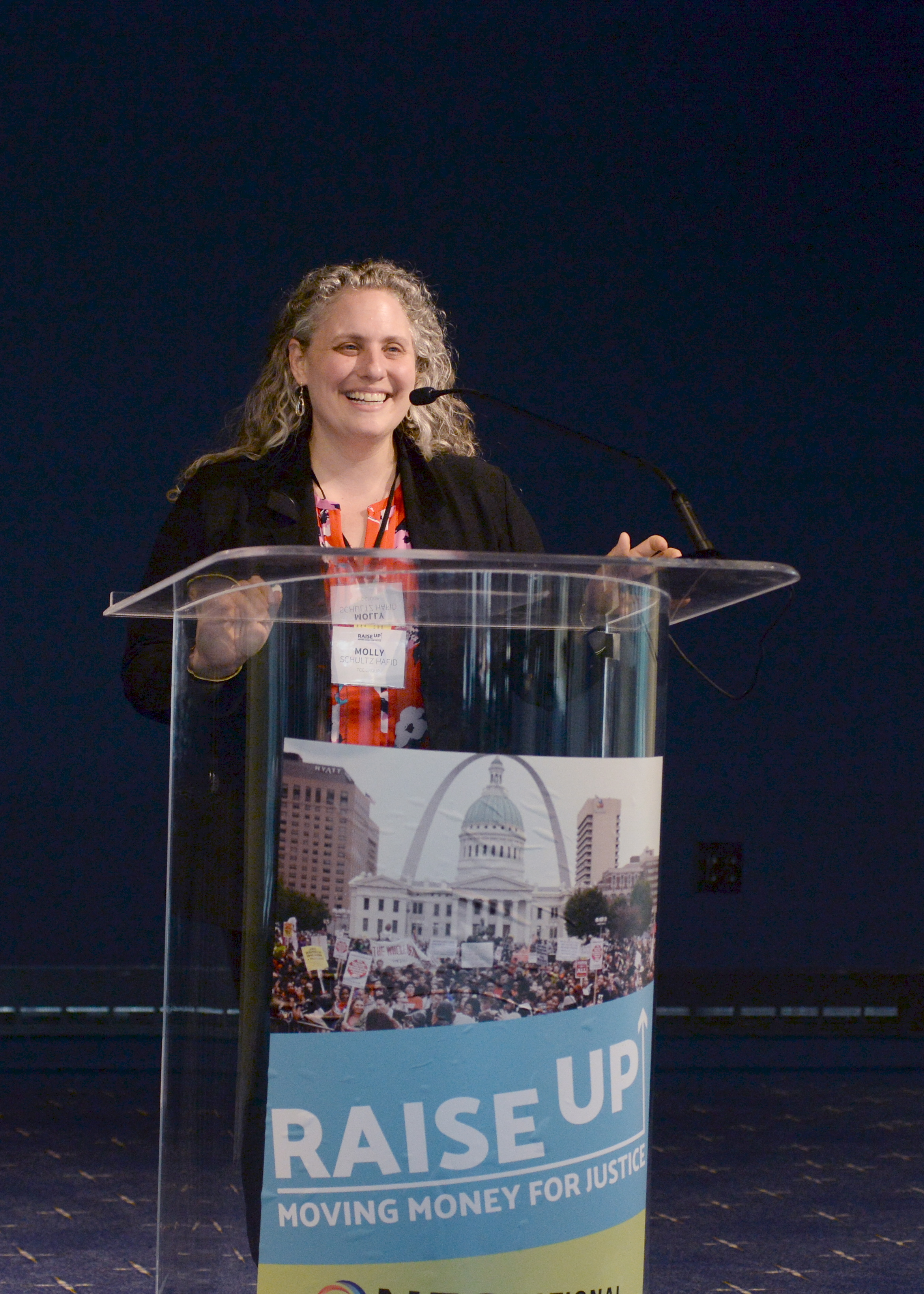 NFG Award for Excellence in Philanthropy

NFG’s Award for Excellence in Philanthropy honors individuals who exemplify our values and willingness to engage in shared leadership, power analysis, and principled struggle as they navigate what it means to be a changemaker in philanthropy. These philanthropic leaders are often working under the radar – operating as true allies of community organizers, disrupting siloed approaches to grantmaking, and collaborating with their philanthropic peers to increase impact.

This year’s awardee, Molly Schultz Hafid, stands for principled action in philanthropy. Molly works tirelessly to transform the power dynamics between nonprofits and funders, and to move money to the most urgent struggles facing communities of color and low-income communities.

She has long been a highly-respected leader within Neighborhood Funders Group and a mentor to many in our field. Her responsive leadership as a co-founder of NFG’s Funders for Justice, developer of RoadMap’s Weathering the Storm capacity building program, and proponent of simplifying financial due diligence in grantmaking are just a few of many examples of how she embodies excellence and innovation in social justice philanthropy. 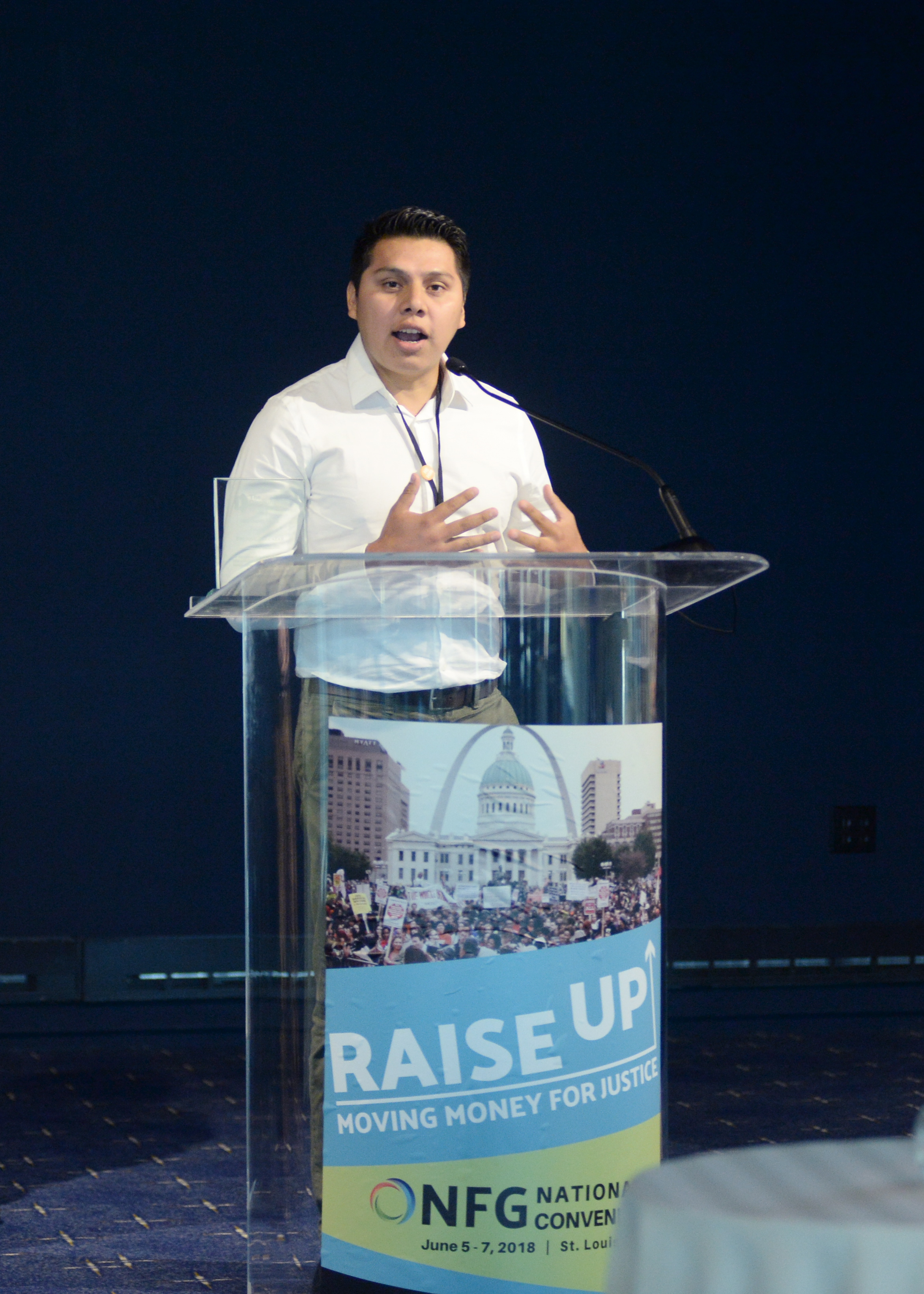 The Discount Foundation Legacy Award was launched in 2015 to commemorate and carry on the legacy of the Foundation’s decades-long history of supporting leading edge organizing in the worker justice arena beyond its spend down as a foundation in 2014. Created in partnership with Jobs With Justice Education Fund and Neighborhood Funders Group’s Funders for a Just Economy, the Discount Legacy Award annually identifies, supports and celebrates an individual who has demonstrated outstanding leadership and contributed significantly to the workers’ rights movement in the United States and/or globally.

The 2018 awardee, Enrique "Kike" Balcazar, immigrated to the United States from Tabasco, Mexico when he was 17 years old.  He joined his parents on a dairy farm in rural Vermont and worked for years on farms across the state. Enrique joined Migrant Justice and became a leader in the successful campaign to expand access to driver's licenses to undocumented immigrants in Vermont. He became part of the organization's Farmworker Coordinating Committee and is now an organizer and spokesperson.

Enrique is one of the principal architects of Milk with Dignity, a worker-led program securing human rights and economic justice in dairy supply chains. In 2017, during a national campaign calling on Ben & Jerry's to join the program, Enrique and fellow organizer Zully Palacios were arrested by ICE agents while leaving the Migrant Justice office.  A wave of protests won their release from detention, though Enrique remains in deportation proceedings. Despite the government's persecution, Enrique continued to lead the Milk with Dignity campaign to victory, signing a historic contract with Ben & Jerry's in October 2017. 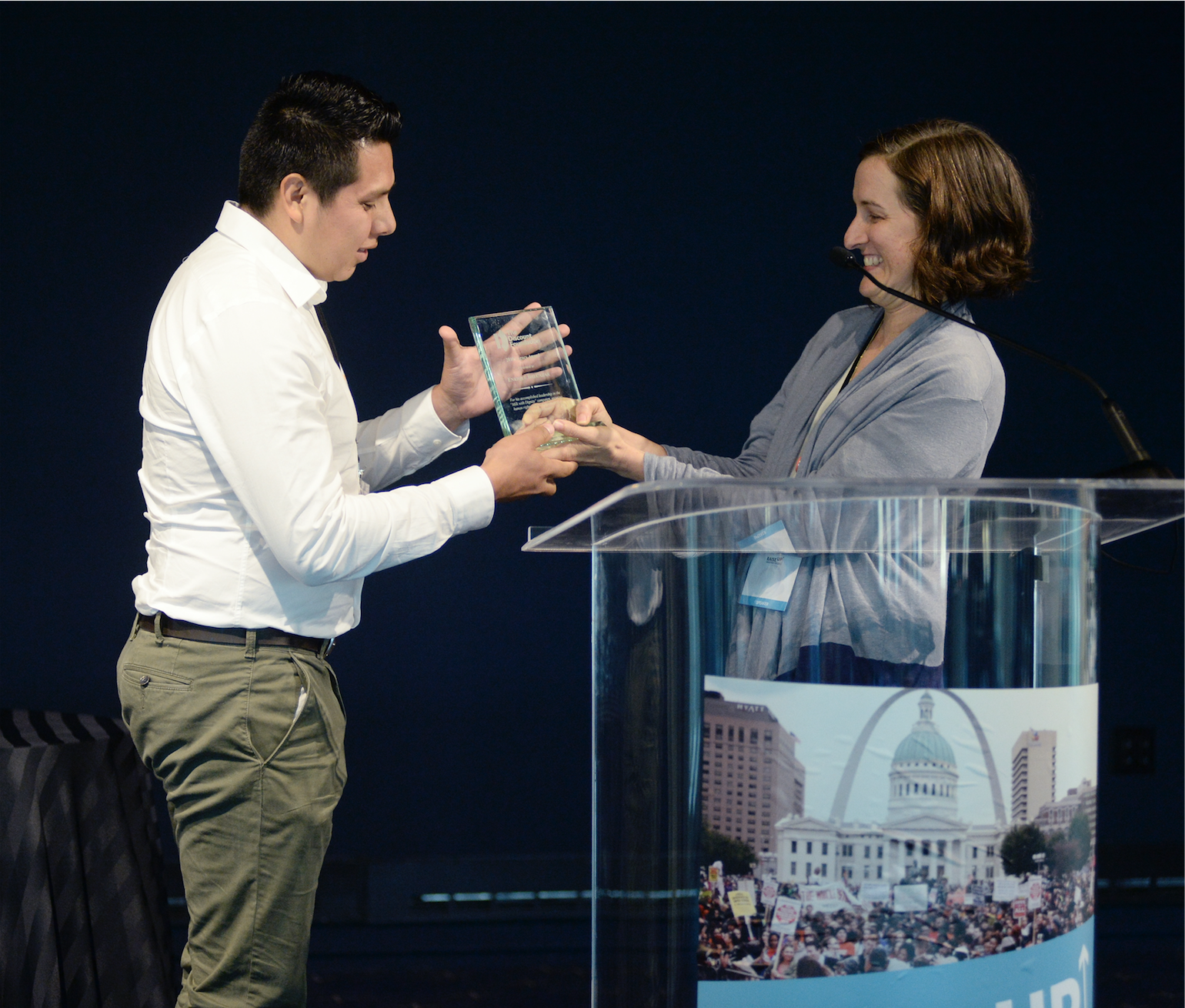 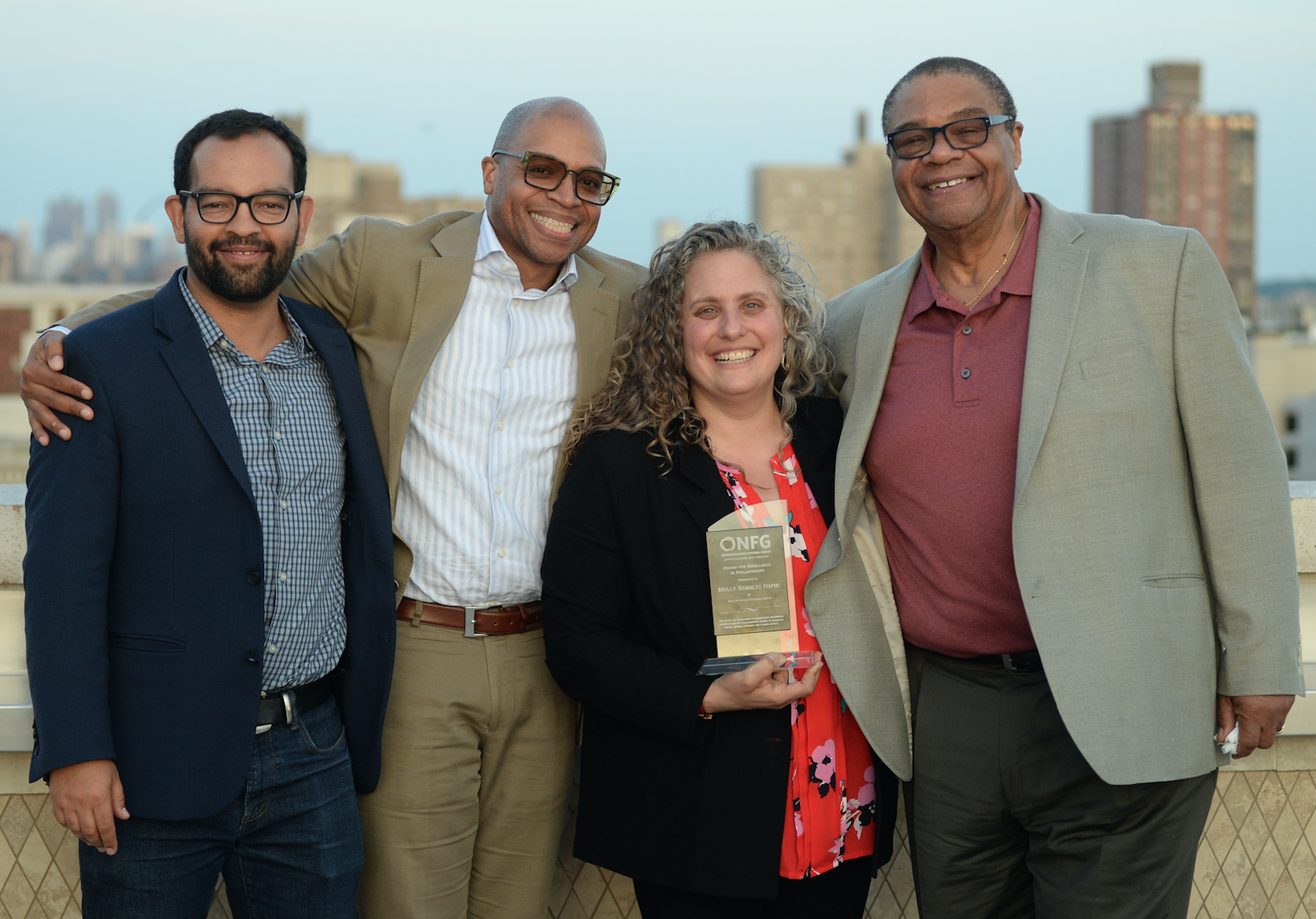 Related Content
Reimagining How We Fund and What We Fund
NFG Blog
No Time for Business as Usual
NFG Blog
February 28, 2020

Related Content
HIV is not a crime! (except in 32 states and 72 countries)
News from the Field
Are funders ready to fight for our freedom?
NFG Blog