Why We Move Money for Justice 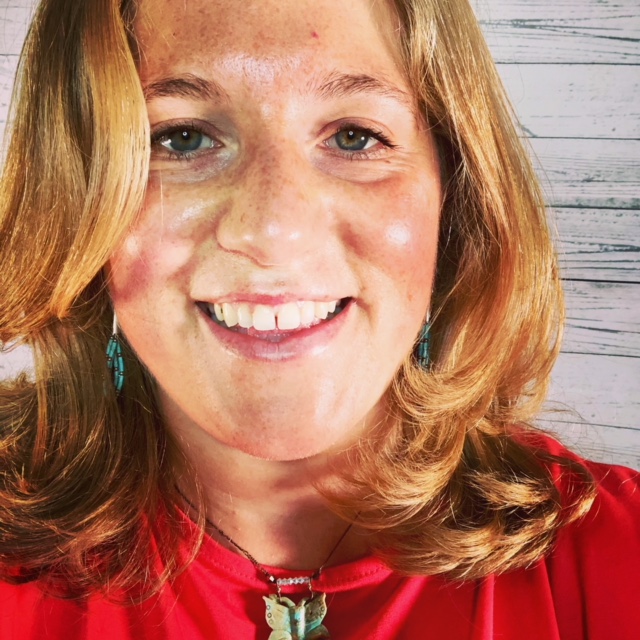 The Ferguson uprisings sparked change in St. Louis and around the world. Funders for Justice (FFJ) was honored to meet some of the leaders of the uprisings, and understand the connections between their work and movements for justice across the US.

What I Learned in St. Louis

The power and magnitude of the uprisings sparked by Michael Brown’s murder was clear at the conference’s screening of Whose Streets?, a powerful documentary made by activists and leaders of the uprisings. In discussion with Damon Davis, one of the filmmakers, and Kayla Reed, one of the leaders featured, we learned that four years later, Ferguson residents who stepped up create the movement in Ferguson in 2014 are still navigating the charges from the uprisings and volunteering as organizers, working other jobs full time to pay bills.

There have been tremendous wins in Ferguson since the 2014 uprisings, but the struggle for justice will be a long fight. St. Louis organizing infrastructure is strong on knowledge, skills, experience, and relationships – but the funding has been limited and un-sustained. Most groups don’t have enough funding to pay people for the organizing work they do. Community spaces like the Ferguson Library, which provided refuge and solidarity meeting space during the uprisings, are still deeply underfunded as well.

This wasn’t visible where the conference hotel was located in the Central West End of St. Louis, which is lush green, full of fancy restaurants, and seemingly at ease with a significant police presence. In stark contrast, Ferguson and other municipalities are unable to get first responders on the scene in emergencies. The selective and unrelenting policing through fines, fees, and legal run-arounds continues to keep residents in poverty. And the Black residents who led the uprisings are still facing hostile police and white neighborhoods with yard signs supporting the police. 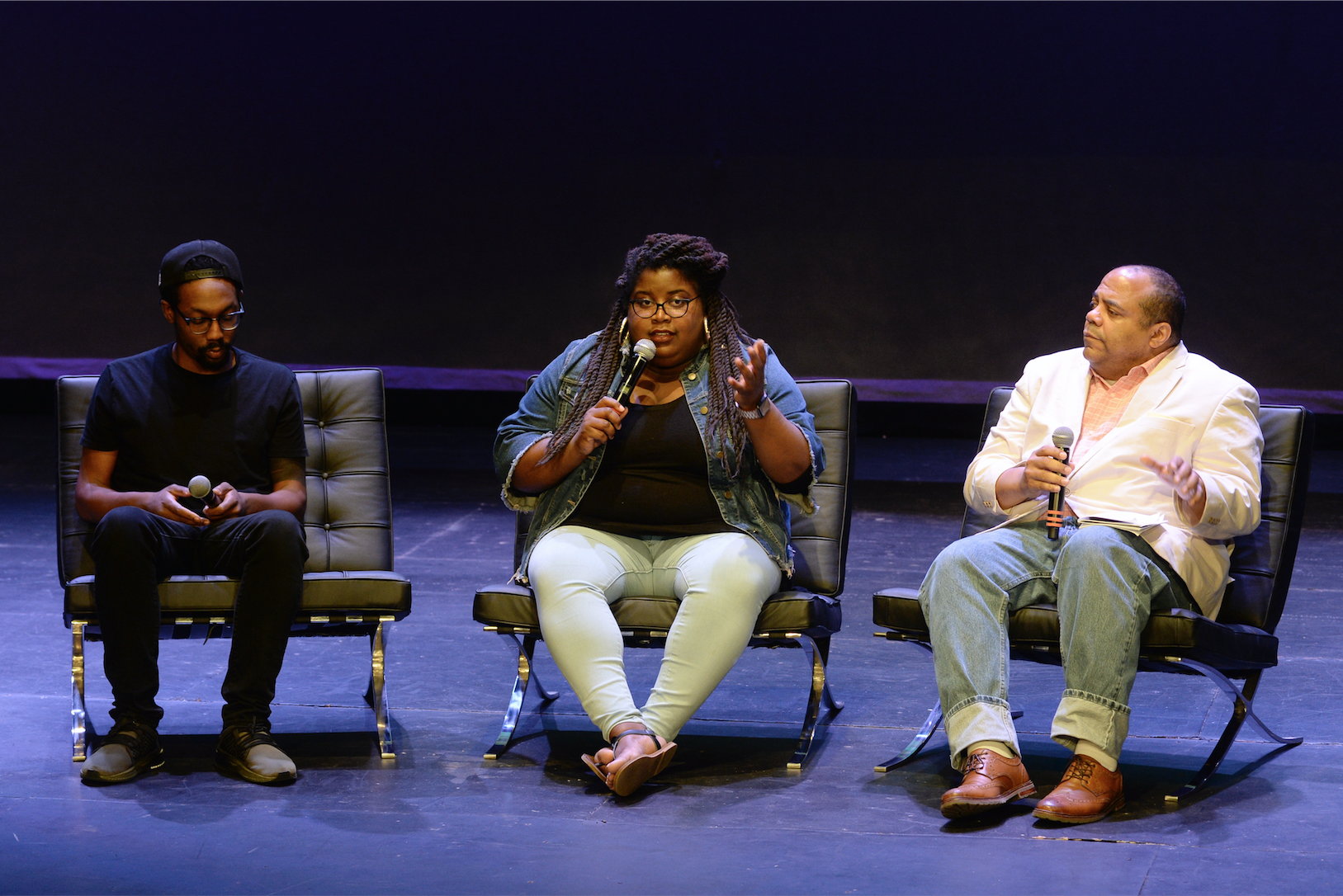 Four years after the Ferguson uprisings began, The Movement for Black Lives, a nation network of organizations, is one of the major national forces completely shifting how we understand and talk about race in the US. The conference workshop on how to support The Movement for Black Lives’ five-year strategic plan was a full room. I was struck by how many NFG members are committed to finding a way for their institution to support M4BL and its member organizations. Participants came looking for information, and left with solid commitments to take action and new colleagues to partner with. This gave me not only hope, but total confidence that together we can mobilize the necessary resources to support M4BL in a plan that will change all of our lives.

I also attended the Native Voices Rising workshop, and Edgar Villanueva’s workshop on Decolonizing Wealth: Keys to Funding Our Healing. One message resonated with me: organizing looks different in Native communities than it does in other communities of color – and so most funders are hesitant to take the time to learn more and make grants to support Native organizing. I left both presentations thinking about the incredible amount of learning that we as funders need to do in order to meaningfully partner with Native communities and Native social change struggles. To join the Native Voices Rising collaborative fund, write to Native Americans in Philanthropy.

What does community safety mean? What does justice mean?

Many NFG members, like much of this country, grapple with the meaning and magnitude of a complete transformation of what is currently the US criminal justice system. What would a vision of a whole new frame and practice of community safety and justice even be? Charlene Carruthers, director of BYP100 and FFJ Advisor, spoke to this on FFJ’s State of the Police State briefing panel: “Abolition is about changing our response to violence.”

A learning-to-action trajectory is central to FFJ’s member organizing approach. We mobilize grant dollars and leverage our positional currency to move resources to communities creating models for community safety and justice that don’t look to police and prisons to keep us safe. Many members of the Funders for Justice community, myself included, are a part of the communities we fund, and have a personal stake in their success. And we know that in order for any of us to be truly free, we must all get free.

FFJ members frequently call on each other for models and recommendations on how to move money to Black organizing, racial justice organizing led by multiple communities of color, and the types of grassroots-led policy fights that will end mass criminalization as we know it. FFJ members seek connection with other funders on a similar trajectory of change in their own institutions. This is always a reminder to me that it is in these conversations that we are doing our own work as funders to envision a new future for our institutions. Peer coaching circles, which NFG is launched at the conference and will begin this fall, will be an important place to do this work. To participate in a peer coaching circle, contact Adriana Rocha, Vice President of Programs at NFG.

As Kevin Ryan, longtime NFG member and recipient of the 2016 NFG Award for Excellence in Philanthropy, once told me: “I fundraise because I love my community”.

Why do you move money for justice?

Sign up for the FFJ listserv by emailing fundersforjustice@nfg.org.

Find more posts about the NFG 2018 National Convening on the NFG blog.

Related Content
HIV is not a crime! (except in 32 states and 72 countries)
News from the Field
Lessons for Ferguson from 4,000 Miles Away
Member News
February 28, 2020