Webinar Recap of From Sanctuary to Freedom: Cities in Resistance

While the frame of sanctuary cities is designed as protection for undocumented and migrant residents, it also offers an opportunity to engage us all in critical questions about how we shape our democracy and local places: What makes a city a sanctuary? Sanctuary for whom and from what?

Immediately after the presidential election, mayors across the country took a bold public stance, declaring their cities to be “sanctuary cities,” and vowing to protect their cities' residents against the potential harsh policies that are anticipated to come from the new federal administration and Congress. Many community organizations are using a broader Rebel Cities framework, as well as the newly-launched #FreedomCities, which redefines what safety and freedom truly mean for communities.

Elected officials, government agencies, residents, non-profits, grantmakers, and local businesses all have a role to play in shaping cities that are safe for all residents. Philanthropy can leverage existing organizations working on cross-cutting campaigns like immigration reform, economic development, and affordable housing to build upon emergent work that addresses the threat to undocumented residents. Although large urban centers and more progressive public figures have been leading on sanctuary cities, under-resourced and conservative smaller towns and rural areas are grappling with similar immigration issues that need more exploration.

In order to help funders learn more about these issues, NFG hosted "From Sanctuary to Freedom: Cities in Resistance," featuring the following speakers: 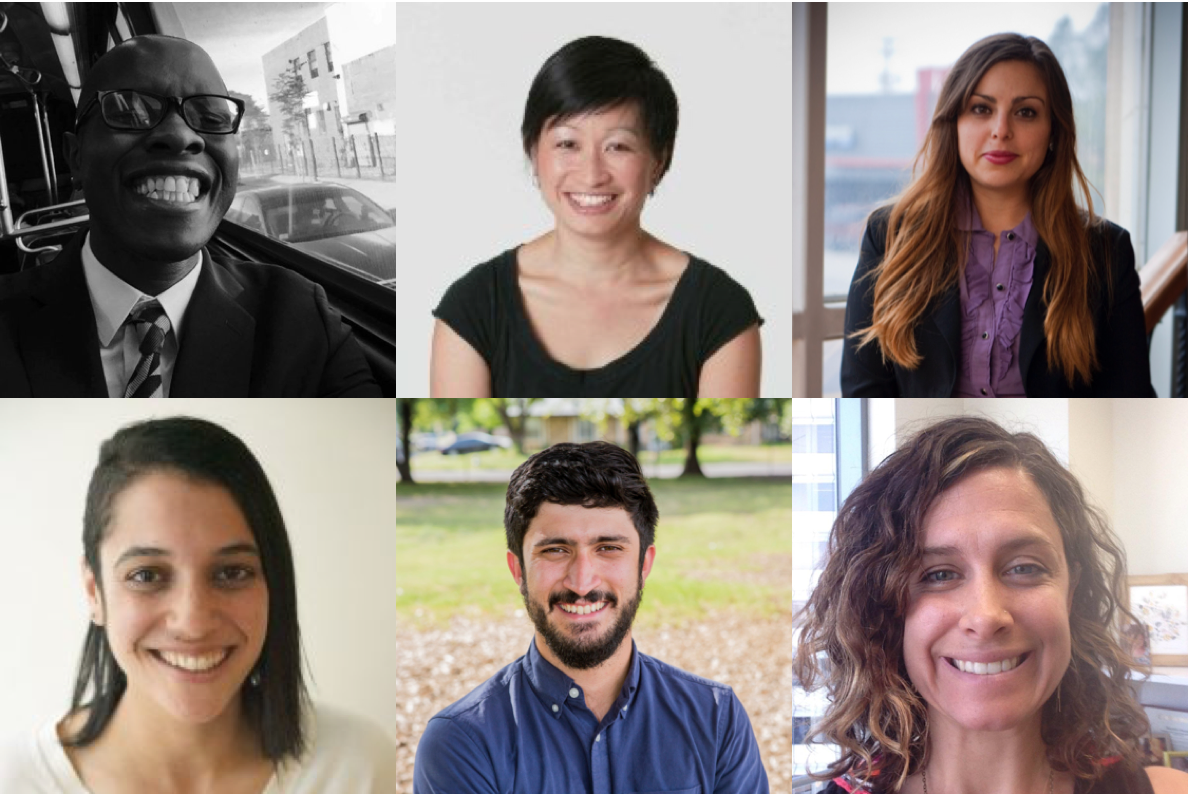